The lives of two families who have forsaken their past lives to pursue the American dream come together in the melting pot of the industrial Midwest in the middle of the twentieth century.

Appalachian migrants and Italian immigrants with more in common than they know persevere through wars and economic hardship, dogged by personal tragedies that threaten to undo their American dreams.

This novel is a collection of intimate snapshots that brings to life a history fast fading from collective memory.  Rich in historical detail, it is set against the backdrop of America's emergence as a world power in the twentieth century, and the rise and fall of organized labor movement.

Lifelines explores the meaning of home and family, the credibility of fate, and the legacy of personal demons passed from generation to generation.

Author Antonio Ramblés was born in Cleveland, Ohio in 1951, has been a traveler to and within Mexico since 1975, and a Mexican resident since 2012.  Lifelines is his second book and first novel.  His collection of short stories titled Laguna Tales is also digitally published on Amazon.com 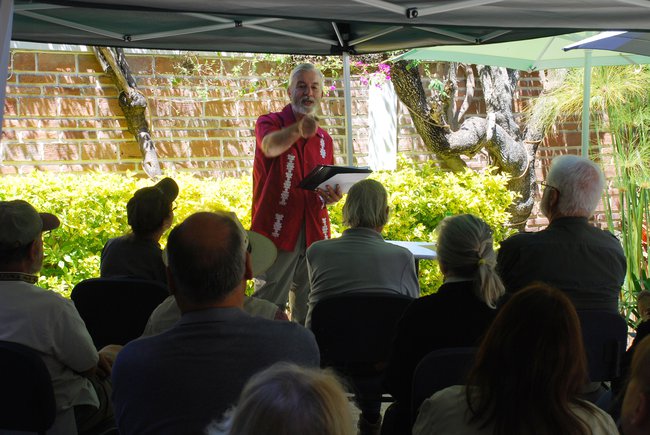 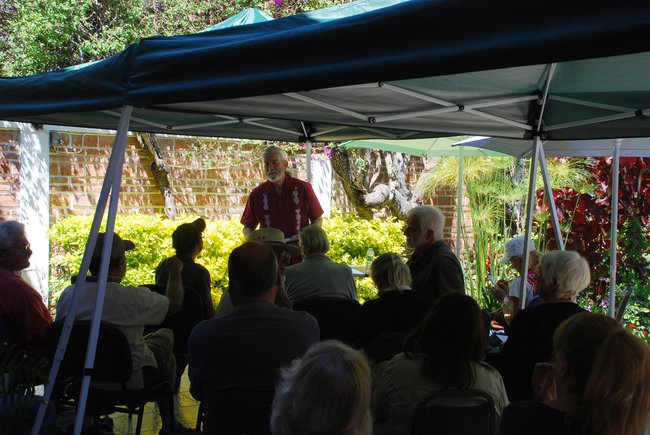