Memoirs of the German Princess

In late March 1663, a young woman crossed the English Channel, supposedly seeking refuge in London from several unwanted suitors. Thus began one of the most intriguing mysteries in feminist literary history—a mystery that even now remains unresolved. Put simply, who was she? Who was “the German Princess”? The present narrative, while drawing on numerous contemporary and later accounts of her life, attempts to shed further light on her character and identity.

For many years, Paul A. Scanlon was a professor of English at various universities around the world. A Canadian by birth, he now writes from his home in Ajijic, with his wife Marit. A specialist in Renaissance and 18th century literature, Paul enjoys researching the past life and times of London’s underworld, something which he uses to considerable effect in this, his first novel.

Historical fiction can be a fascinating read, as actual characters and events that have shaped history unfold. Dr. Paul A. Scanlon, in his first novel, Memoirs of the German Princess, does this brilliantly, as he lifts the reader into the backdrop of late 17th Century London. The author allows Maria von Wolway of dubious German royalty, also known as Mary Carleton, but who always considered herself ‘The German Princess’, to relate her own tales, exploits and tragedies in the form of first person memoir.

Scanlon, with a Ph.D. from the University of Dublin, has taught English literature all over the world, completing his last twelve-year stint at Sultan Qaboos University in Oman. He, along with his wife, Marit, returned to Ajijic two years ago to relax and continue with his writing. Building on his interest in Elizabethan prose romance, which was the topic of his doctoral thesis, and his exhaustive research on the colorful German Princess, he takes the reader magically into the late 1600’s through dialogue and vernacular commensurate with the times. Detailed descriptions of the environs and events in London which impacted on the life of this intriguing woman, including the devastating plague, the Great Fire and the intricacies of the London Theater, bring the period into focus. We can hear the sounds, smell the odors, and taste the fare of London during this era.

I found it refreshing that a contemporary author could capture the unique historical perspectives in England, as well as in Jamaica, where Mary Carleton suffered banishment by the courts for her unsavory exploits and highway robberies. Her involvement with the pirate Henry Morgan in Port Royal, Jamaica, further demonstrates her determination to stray from the norm of the aristocratic woman of her generation.

Dr. Scanlon first came upon this little known figure when he was editing Daniel Defoe’s 1722 novel, Moll Flanders, for a Canadian press. “Imbedded in a footnote was a reference to the German Princess as a possible influence on Defoe,” he said, describing how he came upon this historical character. “There was a question mark next to her name and the question mark remained whenever I came upon it. I became intrigued─ who the devil was she, I thought.” And so the spark was lit and the investigation and writing began about this celebrated and controversial individual.

Referring to the depth of the social and historical landscape of late 17th century London and Jamaica, Scanlon said, “Having led such an adventurous life, which took the heroine to different parts of the world and thrust her into many difficult and interesting situations, I soon found that my reading had to keep pace with her exploits. The language of the age seemed to me to be an important feature of the work…”

Scanlon has managed to capture it all.

A real page turner, Memoirs of the German Princess not only relates the story of a colorful historical figure, but also exemplifies the plight of women, daring to be bold, in the male-dominated society of the time. Even until her demise at the end of the gallows- rope, she continued to maintain her dignity as ‘The German Princess’ while writing her memoirs from her prison cell. Mary Carleton has been referred to in later accounts as the ‘first British feminist.

Available on amazon.com at US $12.29, and electronically on Nook, and lulu Marketplace ebook. 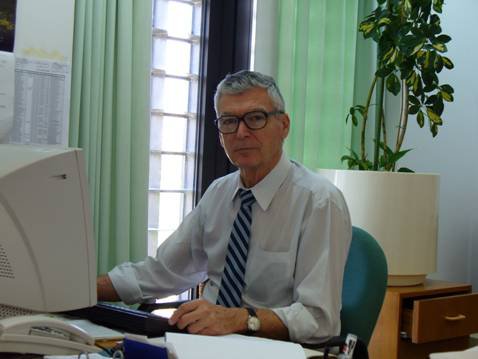