It’s the year 2020 when Aaron Kinsley, a wealthy entrepreneur with an excess of time and money, revisits his boyhood dream of pitching in the major leagues for the St. Louis Cardinals. Having learned that time travel has become possible―albeit dangerous and illegal―he decides to transcend his mortal flesh and get transported across the time/space continuum to the year 1944. He figures that since the all-star players are away at war, he’ll have a chance. What he doesn’t count on is taking over the body of Albert Hollingsworth, a pitcher for the most losing team ever, the St. Louis Browns.

Things get worse when he falls into a strange underground metaphysical German cult― hell-bent on overthrowing the American war effort. His life, his beliefs, and his loves are torn between potentially altering history and becoming a reluctant spectator.

Notation: This book is not about baseball. Baseball is used merely as the thread to the story. This is a book about choices, values and the moral and ethical decisions we would all face when traveling through time.

The author leads us on a bleak ride of action, adventure, alternative history, black humor, and wild conspiracy theories, many of which just may be true.
Other R.M. Krakoff novels available at Diane Pearl Colecciones or eReader format from Amazon. 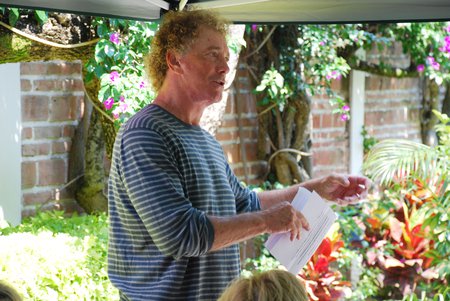 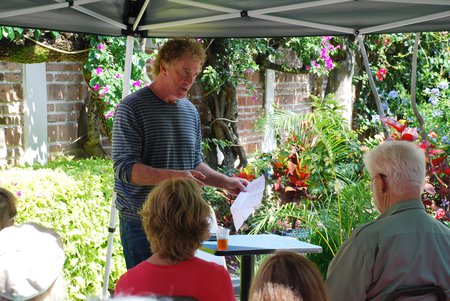 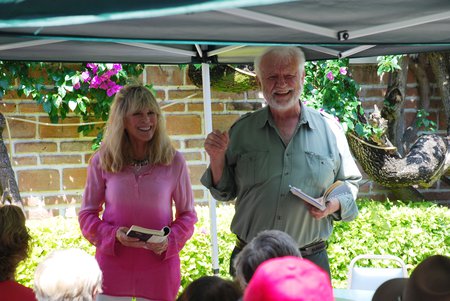 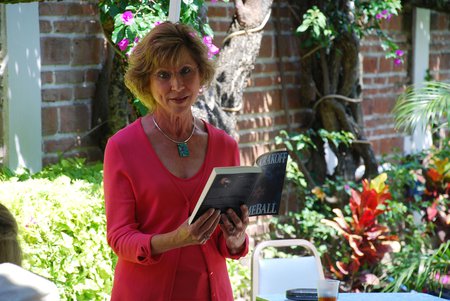 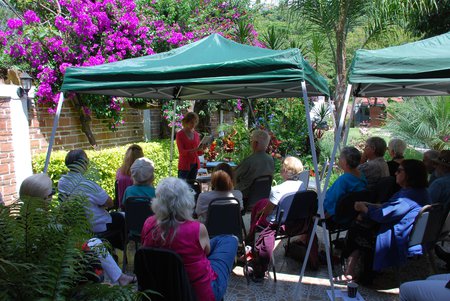